You are here: Home > Company

A harvester that is gaining a reputation around the world was created as the thesis work of a farm boy.

Kone-Ketonen’s best-selling product was created in Lauri Ketonen’s thesis work in the 1980s. The cutting and delimbing device for logs has provided an income for the family business and several variations of it have spread around the world as an efficient forest harvester.
Originally from Teuva, Lauri dreamed of his own design office, but ended up as an entrepreneur in the forest industry when no-one had enough faith in his idea to take on the production of the device.
– Luckily I had the opportunity to work in the sector’s companies during my studies and draw skills from top professionals both in working life and in the world of higher education. Good education has been my stepping stone, he believes. 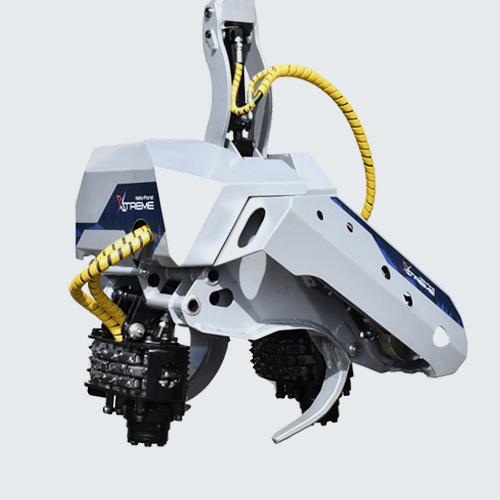 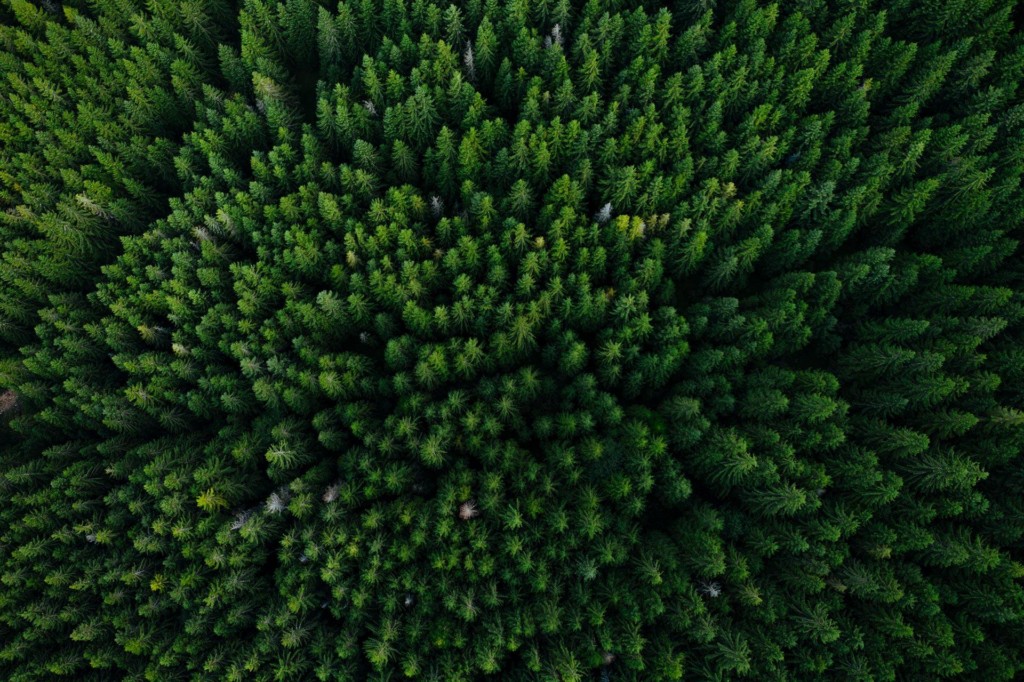 Focus on all directions

The determined soul and courage of the inventor immediately led him to Sweden, to the industry’s international trade fair, which in turn opened a door beyond Europe: surprisingly, the Japanese took the Ketonen product onboard as their own. The KETO harvester works particularly well with the demanding Japanese wood mass and the markets have continued to increase.
Nowadays, KETO harvesters hold a strong position in the Nordic countries and Japan, as well as in Australia, Canada, France, Germany, Great Britain, New Zealand, USA and Spain.
– The harvesting method we represent seems to be holding its popularity and the future looks promising. In Finland, we are one of ten operators. The competition is harsh, but fair. Our patents have been respected.

The company, which operates from Kristiinankaupunki, highly appreciates the city which initially provided it with good operating premises and an opportunity to grow. The partner of several subcontractors and thirty employees, which has a turnover of six million euros, ensures that good is also reflected to its surroundings.
– We always consider the interests of the city too. In the Swedish-speaking coastal area, we provide linguistically skilled labour and good logistic connections. We offer internships to local young people, he says.
Lauri Ketonen has operated as an entrepreneur for more than thirty years, and he is still involved in the family business, but in a new role. The founder’s youth-time dream of having his own design office has somewhat come true: he works in the company’s development department and ensures that the KETO harvesters withstand the challenges of time.

Welcome to the kone-ketonen.fi website! We use cookies on the website for the website’s visitor analytics, advertising and functionality, and recording techniques that collect personal data. On the Settings page, you can accept or deny all such cookies that are not essential in the website’s functionality.

Google Analytics collects data about user visits to the website. The data is used to develop the services and measure marketing. Analytics does not enable an individual visiting the website to be identified.